Commercial solar in 2020: effective and affordable 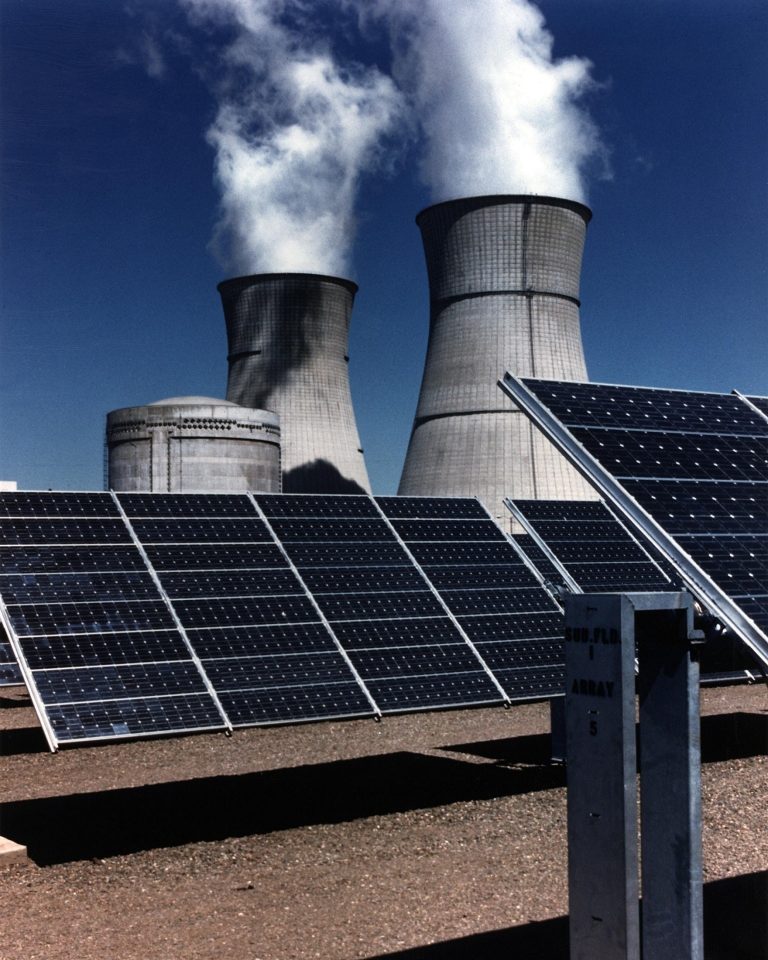 It may surprise you to know that investing in commercial solar could in some cases save your business money and be cashflow-positive from its first year of service.

Commercial solar adoption is expanding rapidly, despite predictions earlier this year that the economic pressures of COVID-19 would cause a downturn in the industry.

In fact, the pandemic may even be contributing to its growth, as businesses large and small are forced to reassess costs from every angle.

The reasons are both financial and environmental.

Some predictions that increasing renewable energy adoption by both commercial and residential energy users will reduce demand for electricity from the grid, and drive down power prices. While there’s some truth in that, the situation isn’t that simple.

That fall in demand will also precipitate the decline of coal and gas-powered electricity generation. No matter how hard the power industry, mining sector and governments may try to prop it up, the dirty power industry is in decline. As investment in the sector falls, and end-of-life generation assets are not replaced, the impact of an overstretched and insufficiently reliable electricity grid will only increase.

So whatever industry or political hype may suggest to the contrary, the overall trend in electricity prices will only go one way, and that’s up.

Many businesses we work with report that rising and uncontrollable electricity costs are “crippling”.

We see some pretty shocking electricity bills in the course of our work, and the other day even we were speechless to come across a customer’s eye-watering $160,000 monthly bill for a comparatively small industrial site.

On top of that, many businesses are currently locked in to inflexible and prohibitive cost structures and contracts, with a complex web of tariffs, network charges and other, often obscure cost components that hold businesses to ransom.

Faced with this continuing prospect of skyrocketing power costs, the case for seizing more control over energy costs through adoption of commercial solar is increasingly compelling.

With advancements in technology and increase in demand, the cost of solar has fallen by around 80 per cent in the last decade.

And while solar panel technology is now relatively mature and its further price reductions may be slower in the next decade, the viability and affordability of battery storage technology is increasing rapidly.

Already well recognised in the domestic solar market, and well proven at massive scale by developments such as the Tesla battery “farm” in South Australia, battery storage at a commercial scale is set to give a significant boost to the overall attractiveness of renewable power investments over the next few years.

What’s more, the capital cost of commercial solar installations can be offset or even eliminated by a combination of:

Depending on the business premises, and on the level and pattern of usage, an appropriately sized, designed and financed commercial solar installation can even deliver a net cost saving and cashflow-positive benefit from its first year of service.

Commercial solar in 2020: effective and affordable

With electricity usage, the real power is in the data

Chat to an EnergyMate today